Jumio, a Mountain View, California-based provider of solutions based on image recognition technology, has closed a $25.5m Series B funding.

The round was led by Andreessen Horowitz, with participation from existing investors Eduardo Saverin, co-founder of Facebook, TIBCO Software Inc., and Peng T. Ong.

The company intends to use the capital for team growth and product development.

The company, which has raised $32m to date, also operates a development center in Austria. It currently employs 45 people. Key people include CFO Chad Starkey and COO Thomas Kastenhofer. 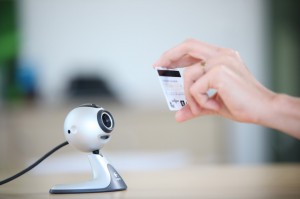 In conjunction with the funding, Scott Weiss, General Partner at Andreessen Horowitz, has joined Jumio’s board of directors (read the post about the funding on his blog here). 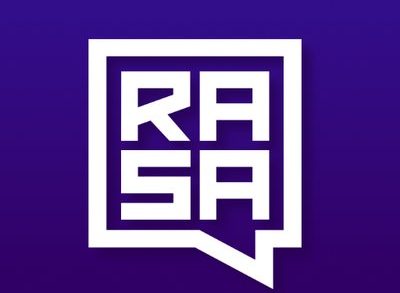