Enel OGK-5, a Russian wholesale producer of electric power and heat, is to receive a $625m minority investment from a group of investors.

The Russian Direct Investment Fund (RDIF), which will invest $137.5m, Xenon Capital Partners’ Rusenergo Fund and the Macquarie Renaissance Infrastructure Fund (MRIF) have acquired a 26.43% stake in the company from Inter RAO UES. If the consortium exceeds a base level of 18% annual return on the investment, a $125m additional sum will be paid to the seller. The investors will become a partner of the Italian energy company Enel, which is the controlling shareholder in Enel OGK-5 (holding a 56.4% equity stake).

Enel OGK-5 is has four production branches across Russia, serving Moscow, Ural and South regions, with a total installed capacity of 9,562 MWt. Its Shares listed on RTS and MICEX since 2006.

According to a written statement, the deal, which will be concluded pending approval from the Federal Antimonopoly Service of the Russian Federation (expected within 30 days), represents the largest direct investment in the Russian power sector. 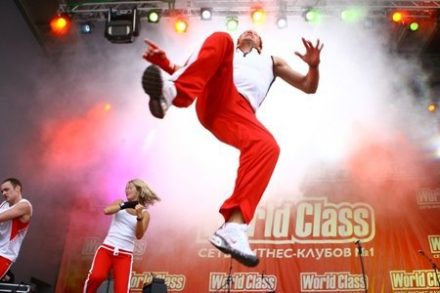 Maykor Receives Financing from CapMan and Others