The round was led by Sashi Reddi.

According to reports, the company intends to use the funding to expand its offerings. 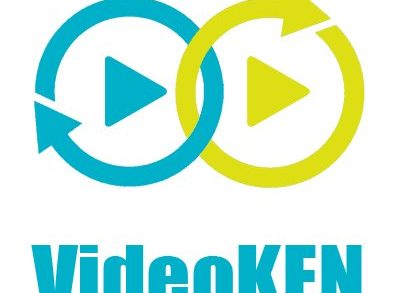