The investment, which comes from Beringea’s ProVen VCT, ProVen Growth & Income VCT, and Proven Planned Exit VCT, is designed to help the company further expand both in the UK and internationally.
Karen McCormick, Investment Director at Beringea who led the deal, will be joining the board as a non executive director.

Eagle-i Music has also recruited industry expert Roberto Neri, previously General Manager and VP of International at Bug Music, as CEO. Simon Hosken, Finance Director of the parent group, Eagle Rock, will also act as FD of Eagle-i Music and will join the board.

Eagle Rock Entertainment Group Ltd. is a large producer and distributor of music programming for DVD, Blu-Ray, TV and Digital Media. It works with artists such as The Rolling Stones, Pink Floyd, The Who, Queen, The Doors, Jeff Beck, U2, Peter Gabriel, Paul McCartney and Ozzy Osbourne. Its TV library features over 2,000 hours of programming and there are over 800 titles currently available worldwide on DVD, Blu-Ray and digitally. 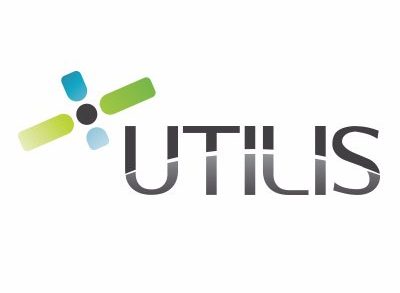 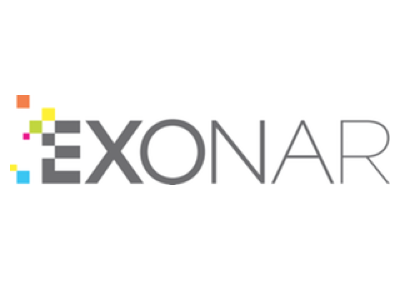