Backers include private investors in the US and Europe.

The company has also announced ex-Intel VP Jim O’Hara as Chairman of the company. O’Hara is former Vice President of Intel Corporation and General Manager of Intel Ireland, where he was responsible for Intel’s technology and manufacturing group in Ireland. He is also a Board member of Enterprise Ireland, and is on the board of a number of Irish public companies.

The company, which was formerly of Motorola and Freescale Semiconductor, employs 25 in Dublin, Ireland, and operates offices in San Jose California, Seoul South Korea, and Toulouse France. 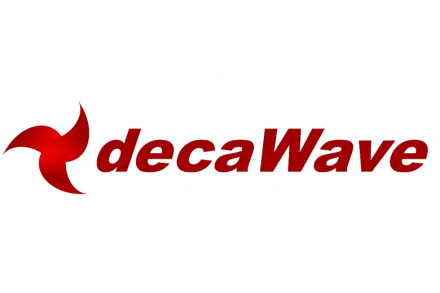