Placed, Inc. (formerly known as Sewichi), a Seattle, WA-based provider of a solution for location analytics, has closed a $3.4m Series A funding.

The round was led by Madrona Venture Group, with participation from Shane Atchison, CEO of Possible Worldwide, a WPP Digital Company, and Founder and CEO David Shim, who David Shim, who previously held product and leadership roles at Quantcast, WebTrends, Farecast, and aQuantive.

Established in 2011, the company offers “Placed for Developers”, which enables app developers to understand where in the physical world users are interacting with their app. Developers can request access to the solution at http://www.placed.com/beta .

In conjunction with the funding, Matt McIlwain, Managing Director at Madrona, has joined Placed’s Board of Directors. The company has also added Andrea Eatherly as Director of Marketing and Operations and promoted Nick Gerner to Director of Engineering with the focus of managing a growing engineering organization and the scalability of Placed for Developers. 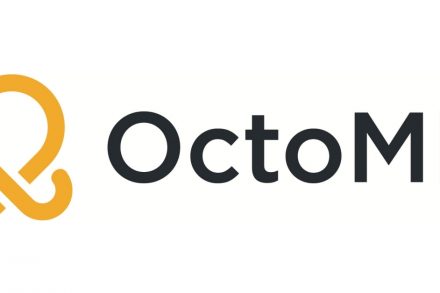 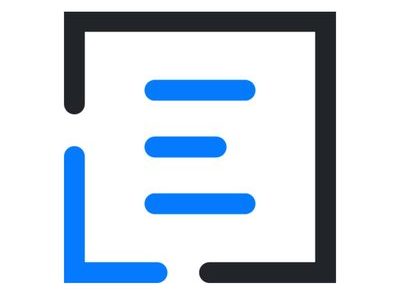 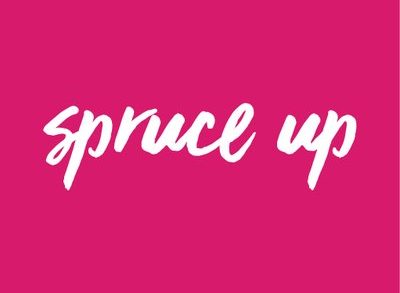