PL Gutscheinsysteme, a Munich, Germany-based developer of a non-cash gift-voucher card called Bonayou, has closed its first round of funding.

Backers include High-Tech Gründerfonds and the make a startup angel fund.
The amount of the deal remained undisclosed.

The funding will help the company to launch the product in several European countries in 2012.

Developed in cooperation with MasterCard and Wirecard Bank, the Bonayou gift-voucher card is particularly suitable as a collective gift, which is redeemable almost anywhere. It allows people to invite other contributors to the gift both by email and through Facebook and send the resulting personalized card by e-mail or in a box, selectable in several models, with a personalized greeting card to the wanted address on a self-determined date.

Christopher Pietzsch and Patrick Löffler, who founded the company in November 2010 were joined in January 2012 by Alexander Klaiber as an official partner and CTO supportive part of the team. 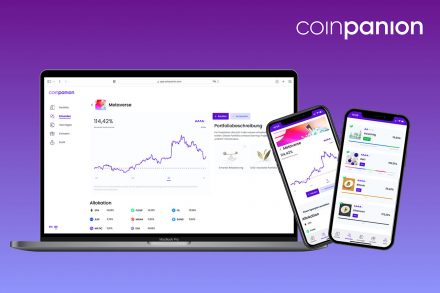