Lead investor in the new vehicle is Northleaf Capital Partners, with participation from corporate limited partners including Corus Entertainment, Thomson Reuters and Research In Motion.

The fund will be led by Kevin Talbot and John Occhipinti. They will work at the firm’s newly opened office in Menlo Park.

In conjunction with the fund announcement, the firm, which manages JLA Ventures, Clairmont Capital and BlackBerry Partners Fund, is re-branding as Relay Ventures in an effort to bring some unity to its activity. Relay exclusively focuses on software for mobile devices and the connected Internet. 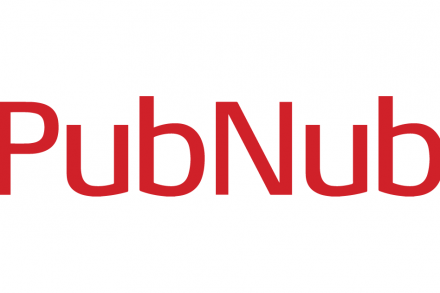 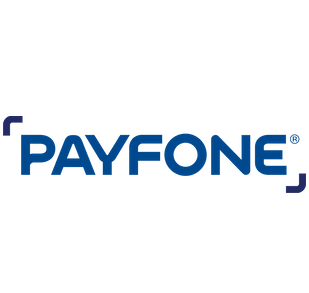