The round was co-led by Worldview Technology Partners and Oak Investment Partners.

The company intends to use the capital to expand the adoption of its solutions based on the S7000 family of software configurable processors and for development of its next-generation products.

Led by president and CEO Craig Lytle, Stretch delivers a family of software configurable processors. Configurable through C/C++ programming tools the devices are used in video processing, machine vision, networking, and wireless applications worldwide.
The company has more than sixty employees, and offices in Shanghai, China; Krefeld, Germany; and Tokyo, Japan.
It has received 23 patent awards. 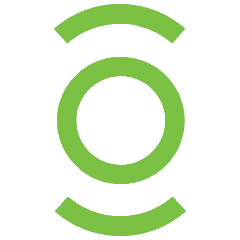