Tariq Zaid, co-founder and CEO of S3, will be joining Shopify with his team of over 20 mobile engineers and designers. The acquisition, which will allow the company to expand their mobile growth strategy, is its first major investment since receiving $15m in Series B funding on October 17, 2011 (read here).

Stores include mobile optimized storefronts and checkouts, and an app that allows merchants to manage their entire online store from their mobile device. The acquisition of S3 will allow Shopify to continue providing merchants with an expansive and evolving mobile offering. 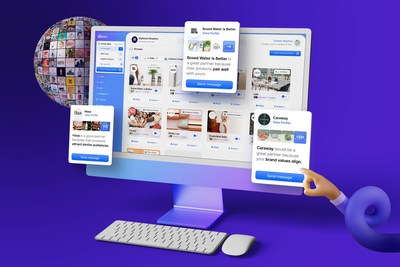 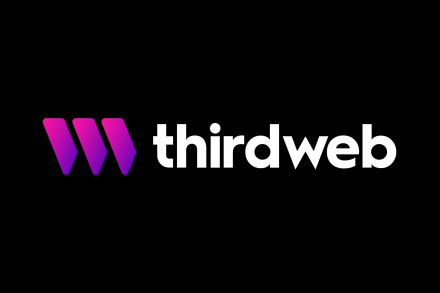