The round was led by Oxford Capital, with participation from new investors, which include Asia Pacific Capital, from many of the regions affected by dengue fever and other insect-borne diseases, such as the USA, Argentina, Brazil and South East Asia.

The company intends to use the capital for further trials of its Oxitec Control Programme, designed to reduce populations of the dengue mosquito in communities hardest hit by the disease.
Dengue fever, which at conservative estimate infects 50 million people a year, is spread by the Aedes aegypti mosquito and represents a growing global problem with reported cases of the disease growing 30 fold in the last 50 years. 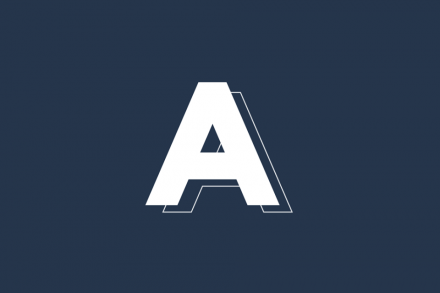