nFluence Media, a Seattle, WA- and London, UK-based startup creates app for consumers to create anonymous self-profiles that allow for more relevant targeting of deals, offers, ads and messages, has closed its $3m first funding round.

The investment was led by the Alliance of Angels with investments from Voyager Capital and two other VCs as well as the AoA Seed Fund.

The company has also launched a range of consumer and white-labeled applications that help consumers create anonymous profiles of themselves to be able to control their digital presence and attract only the deals, ads, messages and media content that they are interested in at that moment.
With the free iPhone app “dealBoard”, launching later this February, users will receive a custom, aggregated selection of daily deals that appeal to their interests. dealBoard aggregates from nearly all daily deal sources, without sending any emails or collecting personal data.

Founded in 2010, the company is led by CEO Henry Lawson, and CTO and founder Brian Roundtree. 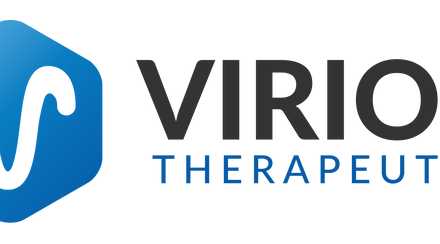