Milyoni, a San Francisco Bay Area-based start up that provides entertainment companies with a new way to connect and engage with Facebook fans, and turn them into customers, has raised $11m in Series B financing.

The round was led by Oak Investment Partners, with participation from existing investors ATA Ventures and Thomvest Ventures.

Milyoni intends to use the funding to further extend its product portfolio and expand its U.S. presence (with offices opening in Los Angeles and New York City).

Led by founder and CEO John Corpus, Milyoni provides entertainment companies with tools to increase its Facebook presence providing a shared and social experience to users.
Through Social Cinema and Social Live, fans can view, like and comment during particular points within a movie, TV show, sporting event or concert and chat with friends while watching.
The company, which currently has more than 3,000 Social Cinema titles and over 50 Social Live events slated by year’s end, plans to continue to enrich studio interaction, administration and analytics functionality.
Customers, include Universal Pictures, Lionsgate, Paramount Studios, Big Air Studios, Austin City Limits Live, Turner Broadcasting, University of Oklahoma and The NBA. 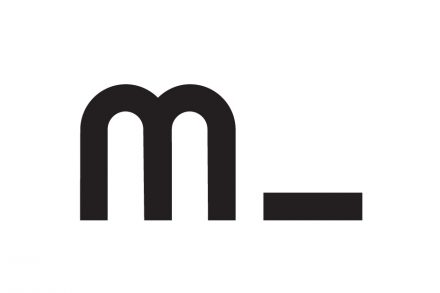