The company intends to use the capital to manufacture its orally active anti-TNF for its upcoming clinical trial and to conduct final pre-clinical studies in advance of a Phase 1B clinical trial in patients with inflammatory bowel disease. Avaxia also received funding from BARDA (Biomedical Advanced Research and Development Authority) to develop AVX-470 for GI Acute Radiation Syndrome.

In conjunction with the funding, Mr. Henry Kay, a member of Boston Harbor Angels and Launchpad Venture Group, has joined Avaxia’s board. 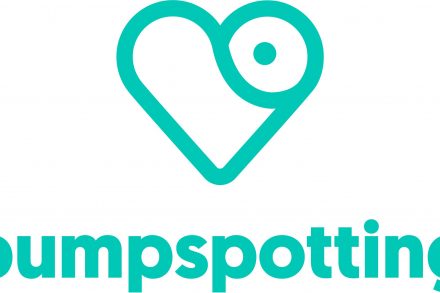