The company is using the funds to launch its social gifting service this quarter in the U.S. and U.K., as well as to expand throughout Europe and additional major markets around the world later this year.

In conjunction with the financing, Reid Hoffman, a Greylock partner and co-founder of the social network, LinkedIn, will join Zennström, Atomico’s CEO and founding partner, and Johan Brenner, Creandum partner, on Wrapp’s board of directors.

Founded in 2011 by CEO Hjalmar Winbladh, Andreas Ehn, Carl Fritjofsson, Aage Reerslev, and Fabian Mansson, Wrapp aims to make it easy to give, receive and redeem digital gift cards using mobile devices or the Web, and allows friends to contribute to gifts given by mutual friends.
The company is currently working with more than 25 top merchants in Sweden including Stadium, Elgiganten, LOVEFiLM.com, Björn Borg, WeSC, and Clas Ohlson.
Wrapp, which is also based in London and Silicon Valley, is currently hiring (http://www.wrapp.com/jobs). 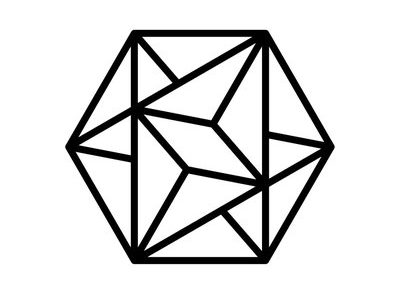