Polar Mobile, a Toronto, Canada-based provider of a platform for digital media distribution, has raised $6m in funding.

The round was led by Georgian Partners, with participation from the Ontario Venture Capital Fund.

The company intends to use the funding to expand globally and launch a new product line MediaEverywhere, an HTML5-based solution to distribute media content in a multi-device environment, including smartphones, tablets and desktops.  It will include support for both app-centric and browser-based media consumption and enable media customers to create, design and manage custom user experiences in-house.
MediaEverywhere will launch later in 2012 and be first rolled out to existing Polar customers.

Polar, which also operates offices in San Francisco and Dubai, plans  to double its team from 40 to 80 people in 2012 while opening offices in New York and London (http://www.polarmobile.com/about-us/careers/). 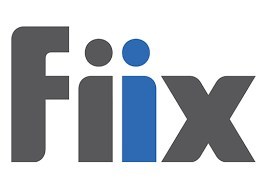 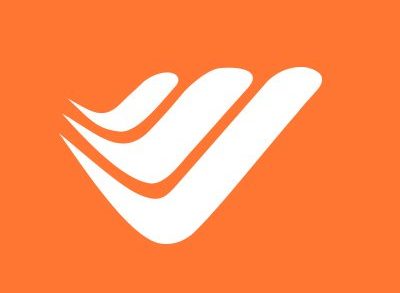