BodyShopBids, a Chicago, IL-based startup that provides a Web and mobile platform to connect consumers who need auto body repairs with body shops through a bidding system, has raised $1m in Series A funding.

The round was led by OCA Ventures, with participation from New World Ventures and Lightbank.

The company, which announced $250,000 in seed funding from investment firm Lightbank in September (read here), is now ready to roll out its website and mobile app in Los Angeles and other major cities around the United States in early 2012.

Launched in June 2011 by CEO Brad Weisberg, BodyShopBids enables consumers to solicit custom auto repair estimates by uploading a photo of their damaged vehicles and receive custom quotes from nearby body shops within 24 hours through a bidding system. It is accessible for free via iPhone, Android and the Web.
To date, the company has partnered with 275 Chicago-area body shops and processed more than $2.5m in damage estimates.

In conjunction with the funding, Jim Dugan, managing partner of OCA Ventures, and Jeff Maters, vice president of New World Ventures, will join BodyShopBids’ Board of Directors. 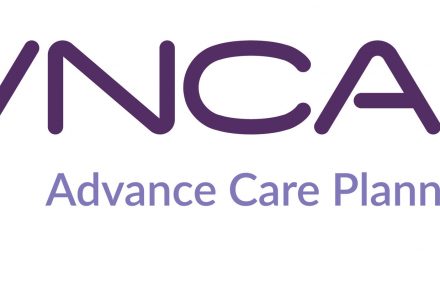