The company intends to use the funds to focus on completing enrollment and follow up of the clinical study of the NUsurface® Meniscus Implant, which is designed to relieve knee pain and restore function by redistributing the load similar to the function of the natural healthy meniscus. It is implanted by orthopaedic surgeons using a mini-open procedure in conjunction with routine arthroscopy.

In conjunction with the transaction, Henry Klyce, a member of the Board of Directors since 2008, assumes the role of CEO. 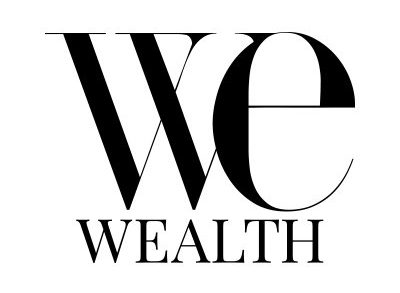