Zimpl AB, a Swedish company that is developing a new method for text messaging on a mobile phone, has raised SEK5m.

Backers include Industrifonden, which committed SEK4m, MST Venture and mobile phone veteran Tord Wingren, who will be the new chairman of the company.

Zimpl intends to use the funding for the market launch and further development of the product.

Funded in December 2010 and led by CEO Imre Zvorinji, the company is developing a technology that allows users to write words by simply pressing the first letter and then moving a finger in one of eight directions. The system predicts and suggests the next word from the previous ones, and adapts automatically and continuously based on the user’s own choice of words.

Zimpl intends to license the technology to mobile phone manufacturers, so that it can be built into phones right from the start. 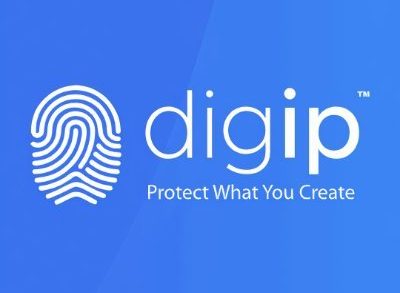 Clavister Raises over SEK40M in Funding