The company intends to use the capital to enhance its existing tools for both publishers and advertisers, as well as further build its patent-pending, ad-serving mobile technology.

Established in 2009 and led by CEO Dipanshu Sharma, xAd is a large mobile-local advertising network that offers both targeted search and display. Its proprietary technology and quality-score algorithm, which takes into account nearly 30 variables such as user behavior and search location, is designed to deliver local and contextual relevance for better advertising performance: monetized calls, clicks and visits generated from ads across the mobile Web, owned and operated local apps, publisher partners, and mapping and navigation systems.

xAd has research and development facilities in Sunnyvale, California, and Gurgaon, India, as well as a sales center in Charlotte and several satellite offices across the U.S.. 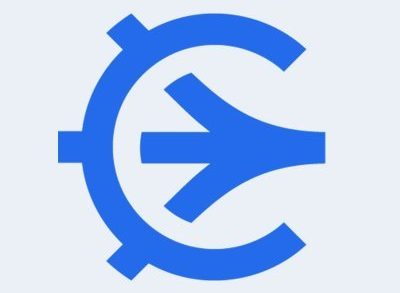