The round was led by General Catalyst Partners, with participation from new investors Comcast Ventures and Duke University and existing investor Kleiner Perkins Caufield & Byers.

The company intends to use the capital to continue to expand geographically, enhance customer experience as well as invest in technology.

In conjunction with the funding, Raul Vazquez, former president and CEO of Walmart.com, was named to Plum District’s board of directors along with Neil Sequeira, a partner at General Catalyst. Amy Banse, Managing Director & Head of Funds, Comcast Ventures, also joins the company’s advisory board.

UPDATE: In a strategic move to bring new products and services to local merchants, Plum District also announced the acquisitions of Chatterfly and DoodleDeals.

– Chatterfly is a mobile digital loyalty and neighborhood reward platform designed to empower Plum District mom consultants to provide solutions for local merchants to reward and retain high-value customers.
– DoodleDeals is a deal site that provides city parents with deep discounts on kids products and services: It is expected to bring Plum District an improved presence in east coast markets and an exclusive distribution footprint through Time Out New York Kids, What to Expect and Amazon.com company Diapers.com. 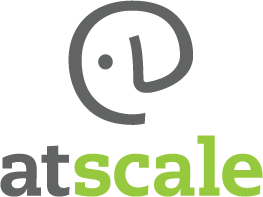 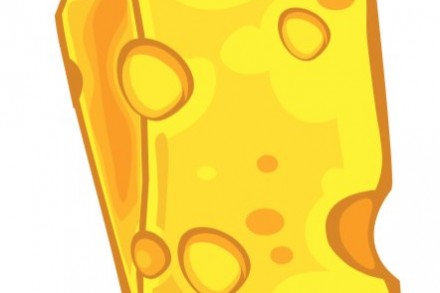