Pirq, a Kirkland, WA-based free smartphone app for iPhone and Android devices that provides users with deals at nearby restaurants, has raised $2m in its first venture capital funding.

The round was led by venture capital firm Rally Capital.

The company intends to use the funding to roll out new versions of its mobile app, add more restaurants in Seattle and expand into new geographic markets.

Led by CEO James Sun, Pirq has developed the SmartYield™ technology that automatically and intelligently schedules deals for the restaurant. It recognizes when a restaurant is busy and when it is not, then automatically makes real-time adjustments to the amount of offers available to maximize customer traffic during both off-peak and peak hours.

In conjunction with the funding, Rally Capital’s Dennis Weibling and John Mark Duncan have joined the company’s board.

By FinSMEs Published on November 1, 2012 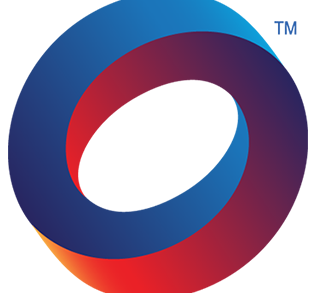