The round, which brings the total amount raised by the company to date to $64m, was led by Index Ventures, with participation from existing investors Carmel Ventures and Lightspeed Venture Partners.

Outbrain intends to use the capital to accelerate its product line while further investing in business development and global expansion. The company is also hiring (http://www.outbrain.com/jobs)

In conjunction with the funding, Dominique Vidal, partner at Index Ventures, will join Outbrain’s Board of Directors. 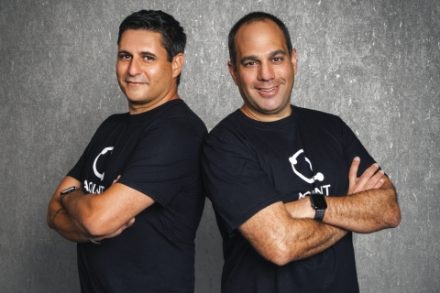