In conjunction with the funding, Steve Anderson, founder of Baseline Ventures, will join Iron.io’s Board of Directors.

The company intends to use the capital to continue expanding product development efforts, accelerating multi-language and multi-cloud support, and increasing customer and partner acquisition.
Iron.io today has released into public beta its IronMQ, a message queue for orchestrating data and event flow within cloud applications and between systems. The product joins IronWorker, a cloud-based task queue for offloading front-end tasks and processing massive amounts of background tasks and scheduled jobs, originally launched as SimpleWorker in January 2011. 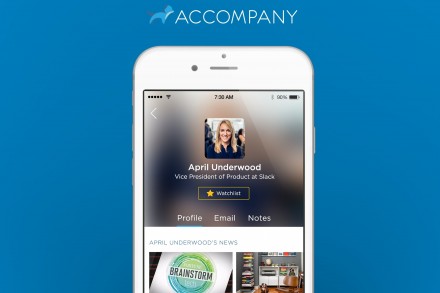