Co-founded by CEO Zack Lynch and Peter Kaminski, HealthRally has developed a crowdfunding platform that uses social motivation and positive financial incentives to inspire people to achieve their health and wellness goals.

The service is currently in private beta and will be launching a public beta soon. 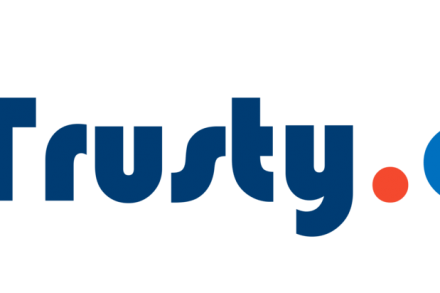