Facebook will open a New York City engineering office in early 2012, for which is already accepting applications.

The office will be led by Serkan Piantino, an engineering manager who previously managed the engineering team behind Facebook’s News Feed and built the infrastructure behind Timeline. He currently manages the engineering teams that power Facebook Messages and Chat. Originally from Connecticut, Piantino joined the company in Palo Alto in 2007 and moved back to New York in the summer of 2010.
Jay Parikh, who oversees Facebook’s infrastructure team, will serve as the executive sponsor for the new office.

Commenting on the announcement, NY Mayor Michael R. Bloomberg said: “Facebook is capitalizing on what more and more tech companies are realizing: that New York City is the best place in the world to recruit and retain a talented workforce.
“The growth in the tech sector is creating jobs and further diversifying our economy. That’s why we are invested in expanding our engineering workforce by building a new applied sciences school in the city.
“We want to do everything we can to make sure that Facebook can grow here, and that the next Facebook will be founded here“.

Applicants for the engineering team in NYC can review the listing of available positions at http://www.facebook.com/nycjobs.

According to CNN Money, the Palo Alto-based giant would have also acquired Gowalla,  a location-based social networking service that allows people to share their favorite places and events with friends. The Austin, Texas-based company raised $8.4m  in a round led by Greylock Partners in 2009 (read here). 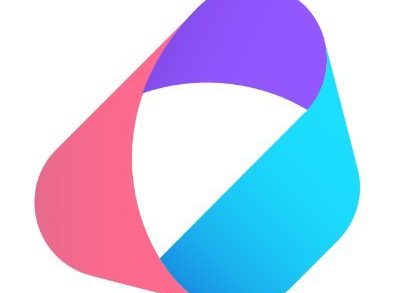