Ecwid, Inc., a Ulyanovsk, Russia-based developer and provider of a drop-in store builder widget which can be quickly embedded into websites, blogs and social network pages, has closed a $1.5m Series A funding.

The equity funding, which was provided by early stage venture capital firm Runa Capital, will help the company open its first U.S. office in Mountain View, California, and its first U.K. office in London, both in the spring of 2012.

Founded in 2009 and led by CEO Ruslan R. Fazlyev, Ecwid currently has 18 employees.
Its widget, made entirely in AJAX and free to stores with fewer than 100 products, integrates with major CMS and site builder platforms such as WordPress, Joomla, Drupal, Parallels Sitebuilder, all blog formats and major social networks including Facebook, Ning, etc. The tool, available in 37 languages, accepts payments from all major payment systems such as PayPal, Google Checkout and Authorize.net.

According to Serguei Beloussov, senior founding partner of Runa Capital, said that the company has already attracted over 100,000 storefront customers in 174 countries. 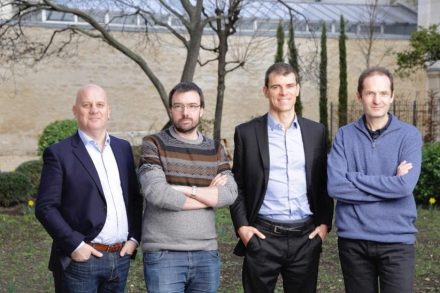