The company intends to use the funding to expand its operations in the United States, establish new offices in Europe, Latin America and Asia, accelerate DEC platform development and further enhance its DEC Partner Network, which already includes dozens of third-party creative shops, social media agencies, developers and resellers.

The company is hiring (http://www.thismoment.com/jobs). 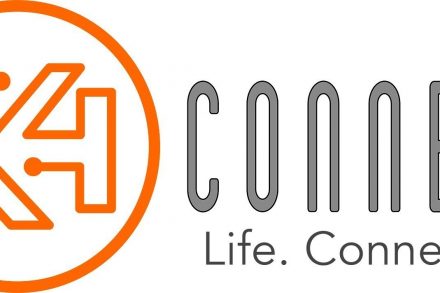