Puppet Labs, a Portland, Ore.-based provider of IT automation software for system administrators, has raised $8.5m in Series C funding.

Founded in 2005 and led by CEO Luke Kanies, Puppet Labs provides IT automation tools for system administrators, whether deploying applications on-premise or in the cloud.
After launching Puppet Enterprise, the commercial version of Puppet(TM) earlier this year, the company recently released the second version of the product. 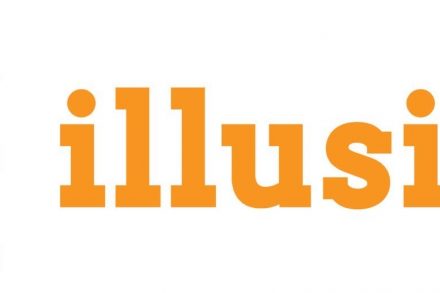