The round was led by new investor Next World Capital, with participation from existing investors Grotech Ventures and Access Venture Partners.

The company plans to use the new funds to expand sales, marketing, engineering, and operations activities to support accelerating customer demand.
NexGen Storage will sell exclusively through resellers and is in the process of signing partners across the country.

The company, which emerged from stealth on November 8, 2011, and simultaneously announced the general availability of its flagship product, the NexGen n5 Storage System, was founded by Kelly Long and CEO John Spiers.
They were the original founders of LeftHand Networks, which was sold to Hewlett-Packard for $360 million in December 2008. 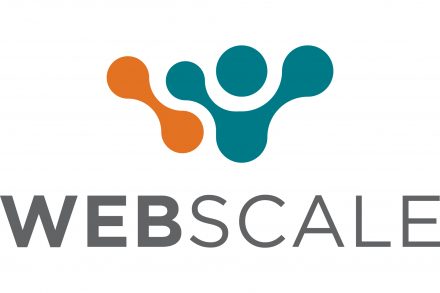