The funding will be used to support deployments with multiple rail companies in the UK, and for the development of new service features, including NFC technology. It will also help facilitate expansion into new markets, particularly the US.

Since securing its Series A funding round in September 2010 (read here), Masabi has launched mTicketing services including Cross Country Trains, thetrainline.com, Virgin Trains and Chiltern Railways.

Led by CEO Ben Whitaker, Masabi has developed applications that turn mobile phones into personalised ticket machines, allowing people to securely purchase and display tickets on most handsets currently in use.

The company currently has 30 employees.

By FinSMEs Published on March 20, 2013
fundingGermany 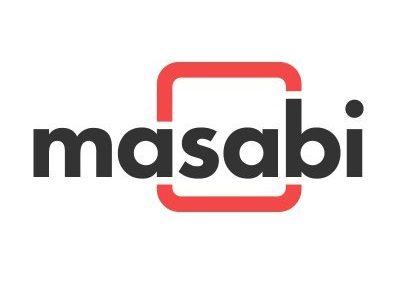