According to a written statement, the round was led by First Round Capital and Google Ventures, with participation from Founder Collective, Launch Capital, NextView Ventures, and Andrew McCollum, former co-founder of Facebook, and David Tisch of TechStars New York City, among other investors.

The company intends to use the funding to expand its team and operations.

Led by Co-Founder and CEO Mike Salguero, CustomMade connects shoppers with skilled artisans who create luxury custom goods including furniture, cabinetry and jewelry.
The company unveiled today new site features that allow a shopper to post a custom project, receive proposals for their work from craftspeople across the country, and pay through the marketplace. 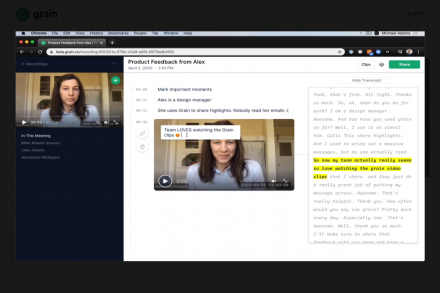 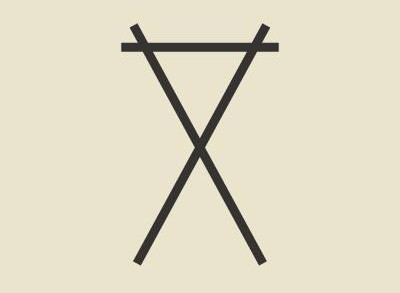