ChanRx, a Cleveland, OH-based developer of a drug for treatment of atrial fibrillation (AFIB), has closed a Series A funding of undisclosed amount.

The company plans to use the capital to further evaluate the safety and efficacy of its proprietary AFIB drug, vanoxerine, in an escalating dose Phase IIb study. AFIB is the most common cardiac rhythm disorder affecting over 2 million people in the United States.

ChanRx was spun out of ion channel services company ChanTest in 2006 and is currently led by CEO R.K. Khosla. 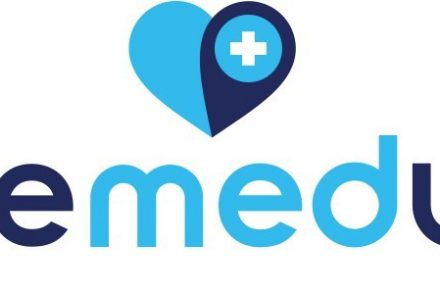