The company intends to use the capital for upscaling the business including the hire of two new employees.

Abeo was established in 2010 by Alexander Wulff to commercialize the patented building technology, Super-Lightweight Structures, which was invented by Kristian Hertz, Professor at the Technical University of Denmark. and make it the first choice for builders and contractors as well as engineers and architects.

The company’s so called “SL-Slabs” are constructed of stone blocks of lightweight concrete, which can be reinforced in both angles. Plain concrete is poured on the lightweight concrete, which distributes the pressure on the structure. According to the company, depending on the application, the structure will be between 4 and 44% percent lighter than hollow core slabs and with better sound insulation and fire resistance.
Abeo’s first order for its concrete element is the construction of a 4500 m2 teaching building at DTU. 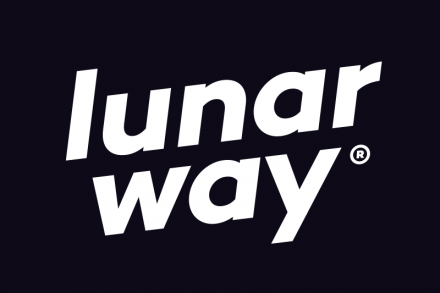