The company, which recently launched its latest 3.0 version, intends to use the funds to increase adoption of the app and launch its traffic-reporting platform in China.

In conjunction with the funding, John Malloy, Managing Partner of Blue Run Ventures and Jason Wong of Horizon Ventures, will join the company’s board. In addition, Mary Meeker, partner at KPCB, has also joined the team as a strategic advisor and board observer alongside Josh Silverman, President of American Express US Consumer division and former CEO of Skype.

Led by CEO Noam Bardin, Waze is a social traffic & navigation app based on a large community of drivers sharing real time road info on accidents, police traps, or other hazards along the way. 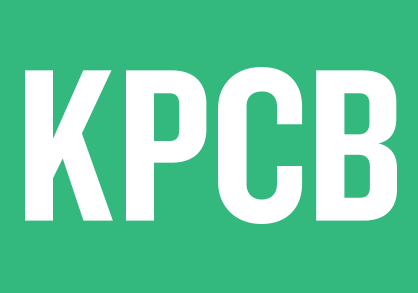