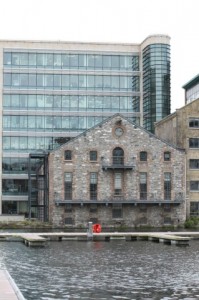 Adding to similar facilities already existing in the US, on September 29, Polaris Venture Partners launched Dogpatch Labs Europe, a technology company accelerator, which will be based in Dublin, Ireland.

As stated by Terry McGuire, co-founder and General Partner at Polaris Venture Partners, the initiative has already led to the launch of companies such as Instagram, Formspring, JIBE and Thing Labs. According to McGuire, since the inception, more than 100 Dogpatch Labs’ companies have received funding in excess of $140m and thirteen companies have been acquired.

Noel Ruane has been appointed as Entrepreneur in Residence (EIR) for the European lab. He previously led and managed LaunchPad, an accelerator program for tech start-ups in Dublin, Ireland, and founded Brandmail Solutions.

Dogpatch Labs Europe, which is located in the “Warehouse” building on Barrow Street, intends to add 10-20 companies by the end of 2011.