The company intends to use the proceeds from the investment to fund its expansion plans.
K1 Speed, Inc., which plans to open two new locations in Santa Clara, California and Austin, Texas. 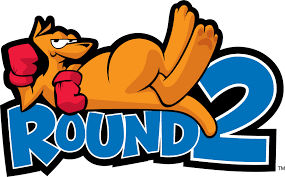