Urbanbite, a London, UK-based online food delivery provider, has been acquired by Just-Eat.

The deal consolidates Just-Eat’s position in the UK’s online service for takeaway restaurants and gives it access to Urbanbite’s corporate business.
Urbanbite’s founder Ben Carmona will remain with the company in a leadership role.
Founded in 2000, Urbanbite operates a corporate account scheme whereby employees of organisations can order dinner online at the company’s expense subject to a number of proprietary rules and policies.

Launched in Denmark in 2001 and now based in London, Just-Eat is active in 16 countries delivering over 100,000 meals a day. Over 20,000 takeaway restaurants signed up to Just-Eat’s site.
This is the third acquisition the company has made in 2011, and follows the purchases of Brazilian RestauranteWeb and Indian Hungry Zone. These moves has been supported by a $48m round of funding raised in March 2011 (read here). 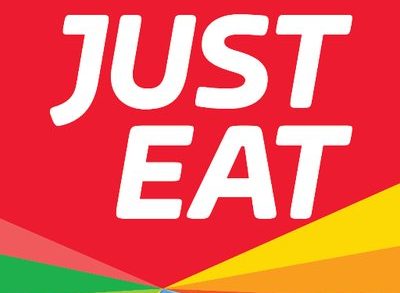 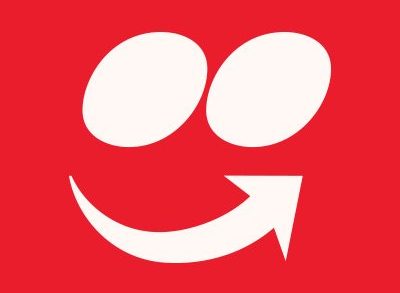