iDevices, a Canton, Conn.-based developer of devices that connect wirelessly to mobile devices and PCs, has received a $150k loan from Connecticut Innovations‘ Pre-Seed Fund.

The company, which also attracted other investors, as required by the fund, intends to use the capital to develop new products in the app-enabled accessory space,  expand its consulting business and hire additional employees to further strengthen the team in Canton.

Led by CEO Chris Allen, iDevices specializes in developing devices that connect wirelessly to smart phones, tablets and computers by leveraging Bluetooth® technology. Its first product, iGrill, is a grilling and cooking thermometer and application for Apple products, including iPod Touch, iPhone and iPad. It is currently being sold across the country in Radio Shack, Target, Walmart, Best Buy and Apple stores, and on Amazon.com.
iDevices is currently expanding distribution channels in the other continents. 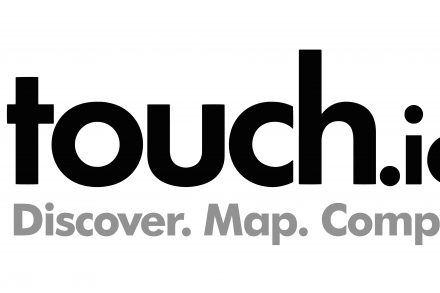