High-Tech Gründerfonds II has launched with a volume of €288.5m.

Following the investment strategy of the first fund set up in 2005, HTGF II provides venture capital financing of up to €500k to high-tech companies in search of capital, helping them turn research projects into viable businesses.

According to a written statement, Fund I has made approximately 250 investments creating over 2,300 jobs and attracting €335m from mostly private sources for follow-up financing, twice as much as High-Tech Gründerfonds invested itself. 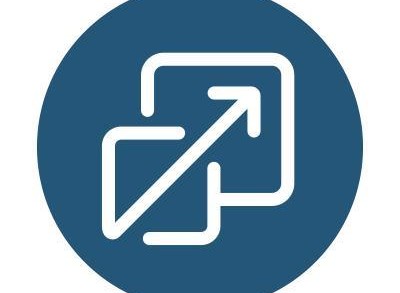