Backers include Matrix Private Equity Partners, which has invested £4.5m and has taken a minority stake in the business, and Santander.

The investment will support the acquisition of the Kendal-based Lowe Alpine clothing and rucksack brand.

Founded over thirty years ago by climbing legend Rab Carrington and led by CEO Matt Gowar, RAB supplies products ranging from highly technical waterproof and down clothing to sleeping bags for extreme environments and high altitude mountaineering. The company has developed significant export markets in Europe, the Far East and North America.

Founded in 1961 in the US, Lowe Alpine was acquired by an Italian parent company in 2003, which subsequently suffered financial difficulties and entered administration in 2010. Equip has now acquired Lowe Alpine from the Italian administrator. Under new ownership, Equip CEO Matt Gowar and MD Chris Harding intend to redevelop Lowe Alpine’s clothing range and further expand the range of rucksacks continuing the brand’s long history of innovation and product development.
The combined group employs over 90 people and is forecast to have annual revenues of almost £30m in 2012. 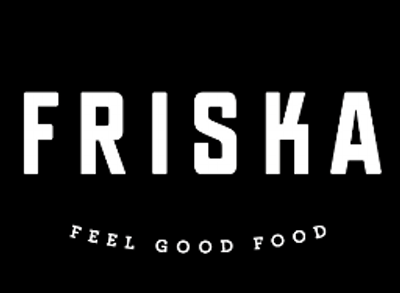 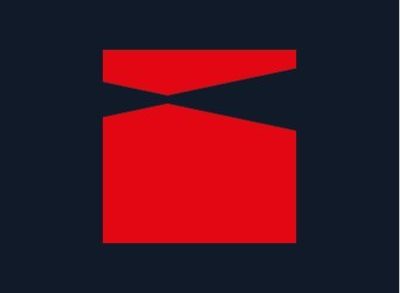