BlueStacks, a Campbell, California-based provider of a solution that enables Android applications to run on Windows machines, has raised additional funding.

Backers include AMD Fusion Experience Program (NYSE: AMD), Citrix Systems and other existing investors.
This investment brings the total sum raised by the company to date to $14M.

BlueStacks intends to use the funding to accelerate product development and support its community of users.

Founded in 2008 and led by president and CEO Rosen Sharma, BlueStacks has recently introduced the public alpha of “App Player for Windows”, which has already been downloaded by consumers in more than 100 countries, and is working on new releases and products. The beta release of App Player for Windows is scheduled for this winter. Additionally, the Pro version of the product, which will include access to premium apps such as Fruit Ninja and Cut the Rope, is expected to release by the end of the year.

The company’s technology can be integrated into offerings for both the consumer and enterprise market segments. 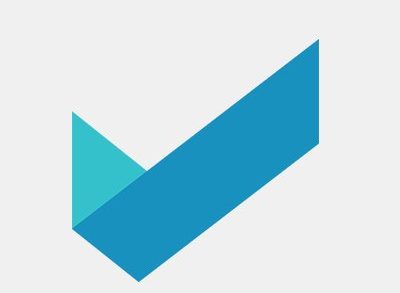 Veridium Raises $16.5M in Strategic Series B Funding Round