The facility consists of a non-amortizing term loan from ORIX Venture Finance and a creatively structured revolving line of credit from Bridge Bank, N.A..

The proceeds were used to refinance existing debt and provide working capital. 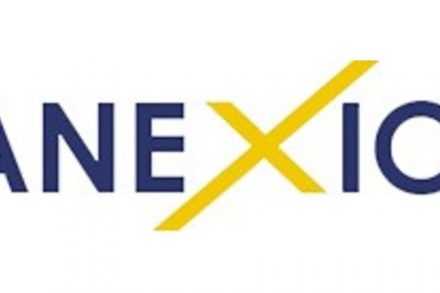