WI Harper Fund VII, which closed on June 30th, 2011, focuses on providing capital to companies in the technology, clean technology and health care sectors that have a substantial presence in Greater China.

Founded in 1993 and led by Chairman Mr. Peter Liu, WI Harper Group invests in early and expansion stage companies with significant operations in China and aspirations to become global leaders. The firm manages over $750 million in committed capital from offices in Beijing, Taipei and San Francisco. 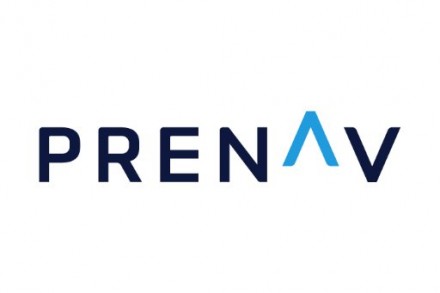