Pavegen Systems, a London, UK-based cleantech start up, has completed its first funding round of undisclosed amount.

Backers include London Business Angels members, led by Mark Randall of Renaissance Capital Partners, which committed £210k, as well as other investors.

The company intends to use the funding to scale-up production. It is working work with partners to supply their sites with the capacity to generate clean energy and communicate their commitment to clean environment.

Founded in 2009 by CEO Laurence Kemball-Cook, 25, an engineering graduate of Loughborough University, Pavegen Systems has developed an off-grid technology which converts the kinetic energy from footsteps into electricity to be stored in batteries, or used to power applications such as lighting, displays, and signage. 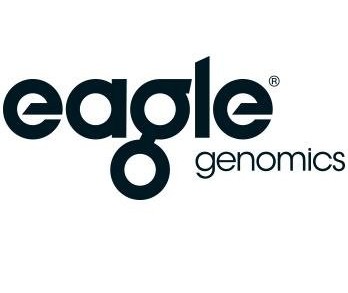