Mertado, a Redwood City, California-based social shopping company that lets consumers discover products for the home and kitchen, has closed a $2.3M Series A funding round.

Investors include Rustic Canyon Partners and existing investors Blumberg Capital and Redpoint Ventures.
This brings the total amount raised by the company to date to $3.3m.

Mertado intends to use the funds to develop its newly launched Mertado TV, which showcases content developed by programmers such as Food Network, Fine Living, and Better TV with home and kitchen products in the Mertado catalogue, all integrated on the Facebook platform. Mertado TV is now available on Mertado.com and will launch on Press Enterprise’s network in October, 2011.

The company, which was a member of the Y Combinator class of Spring 2010, was launched in April 2010 by CEO Vijay Chittoor.

In conjunction with the funding, Bruce Taragin, Managing Director at Blumberg Capital, has joined Mertado’s Board of Directors. 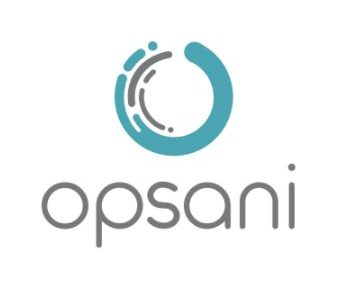