The round was co-led by MK Capital and Allos Ventures.

The company intends to use the funds to expand to new markets.

Led by Chairman and CEO Scott Webber, BidPal recently launched a full event management software platform called myBidPal Planner Pro™, which enables non-profits to plan and manage their auctions and donors before and after events. and a fully integrated, secure payment processing solution. 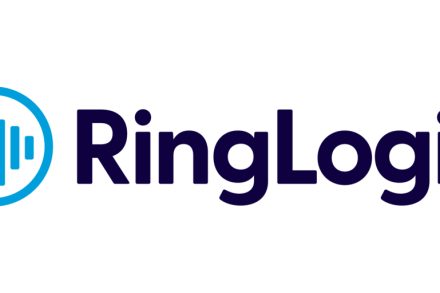 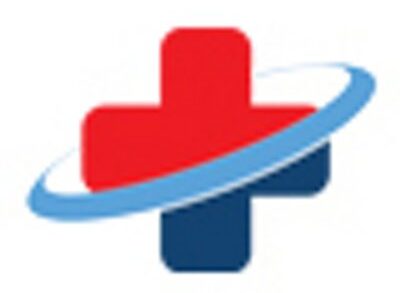