wireWAX, a London, UK-based developer of a software-as-a-service (SaaS) tool that allows users to add motion-tracking clickable and touchable hotspots to people and objects in video, recently raised funding from Passion Capital.

The company intends to use the funds to further develop its tool and expand its user base.

Founded by CEO Steve Callanan, who developed the tool along with Dan Garraway, wireWAX enables content owners and producers to add video-in-video, SMS message senders, image carousels, competitions, interactive games, and animations.
It is also available as a SaaS solution, on the iPad or other Flash-restricted devices.

The company’s team also include ex-COO of Last.fm and CEO of ArtFinder Spencer Hyman, as a strategic advisor and earlier investor. 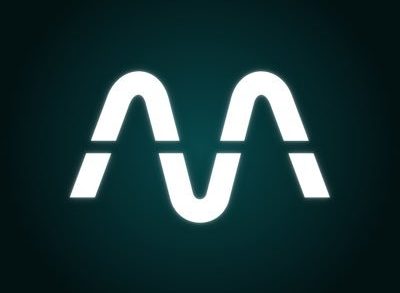