Virsto Software, a Sunnyvale, CA-based provider of VM-centric storage-hypervisor software, has executed a $5m follow-on investment to its Series B round (read here).

Southern Cross Venture Partners and Correlation Ventures have joined as new investors in the syndicate that included InterWest Partners, August Capital and Canaan Partners.
Southern Cross was an investor in EvoStor, an Australia-based developer of storage solutions for the VMware market, which Virsto acquired earlier this year.

The company intends to use the additional funding, which brings the total amount raised in the round to $17m, to accelerate growth, broaden industry partnerships and expand hiring to support continued innovation in products, as well as enter the VMware market this year.

The company, which partners with Citrix, Microsoft, and VMware, has satellite development operations in Melbourne, Australia and Minsk, Belarus. 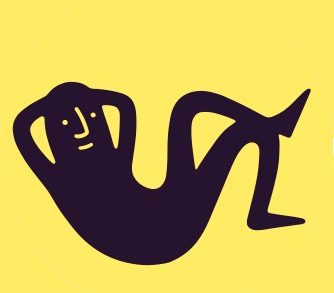