The round was led by Foundry Group.

In conjunction with the funding, Jason Mendelson and Brad Feld of Foundry Group, Manu Kumar of K9 Ventures and Gary Bradski of Willow Garage, will join the company’s board.

Occipital, which has already created RedLaser, a barcode-scanning application, and 360 Panorama, an app which capture and share panoramas in interactive 360 views, is now launching a platform designed to allow third-party developers to generate dynamic content that leverages computer vision technology.

The company is currently hiring a computer vision engineer, a iOS developer and a front-end developer (http://occipital.com/jobs). 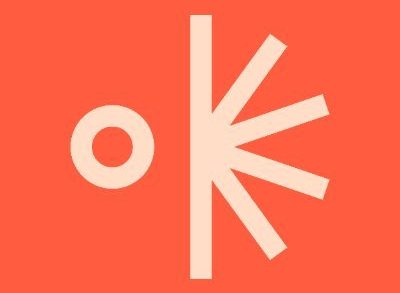